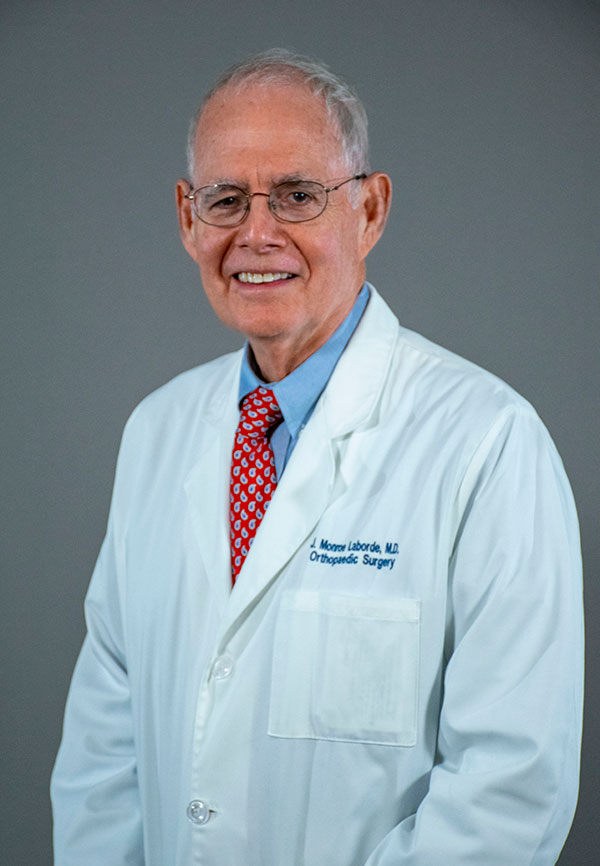 Dr Laborde practices Orthopaedic Surgery at Touro infirmary and is director of foot surgery at LSUHSC in New Orleans, La. He is on the Board of the Academy of Ambulatory Foot & Ankle Surgery, U. of Holy Cross , & Dept of Biomedical Engr, Tulane U. He has over 50 publications on arthritis, spinal problems, biomechanics, chronic pain and foot problems, which have been cited by other authors over 290 times. Seven of his publications were the first publications about various aspects of treatment. He helped developed successful treatments for diabetic foot problems which could potentially prevent up to 1 million amputations a year worldwide.