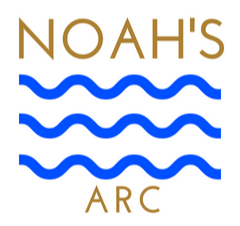 Processing, shipping, and handling of the requested samples will be covered by the requesting individual. Priority will be given to those projects that have greater promise to develop new areas of investigation or to synergize with existing research interests of the CARC. A formal request delineating the data-sharing agreement will include the following in addition to the guidelines described above: a commitment to using the data only for research purposes and not to identify any individual participant.

Researchers requesting access to data or biological specimens will obtain access upon the executing the data-sharing agreement or an appropriate material transfer agreement, as applicable, by the requesting investigator and an authorized representative of the recipient institution. All requests will be processed by the LSUHSC Office of Technology Management in accordance with LSUHSC’s policy on material transfer. Final research data will be released for sharing at the time of acceptance for publication of the main findings by CARC investigators.

All requests for resource or data sharing should be sent to Tekeda Ferguson, PhD at tfergu@lsuhsc.edu.