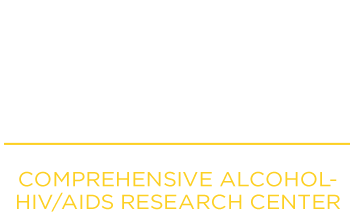 LSUHSC CARC recognizes the significance of the local HIV epidemic. In response, the research theme of the CARC has evolved toward understanding the biomedical consequences of alcohol consumption on the progression of HIV/AIDS and the opportunistic infections associated with this pandemic healthcare problem. CARC investigators use a team-based approach that has created an excellent multidisciplinary environment to examine the biomedical impact of alcohol abuse on HIV disease; frequently co-existing health issues. These healthcare concerns are of particular relevance to Louisiana, which ranks high in both alcohol consumption and the number of HIV infected citizens. With the emergence of the HIV epidemic and the importance of defining cofactors that might affect host susceptibility to infection and/or disease progression, the CARC include population-based studies in underserved communities, an area of much need in terms of health care prevention and delivery.