The Department of Surgery hosted its 9th annual Surgical Resident Boot Camp on both Thursday, July 25th and Friday, July 26th. The Boot Camp included all preliminary and categorical LSU Surgery residents along with PGY1 residents from ENT, Urology and Ochsner Surgery. The boot camp was led by John Morrison, MD, FACS, who along with other faculty, were very satisfied with the partcipation and interest. 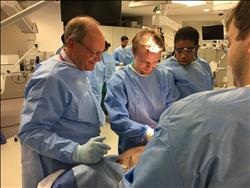 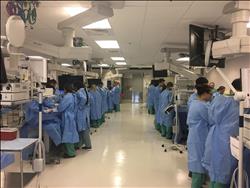 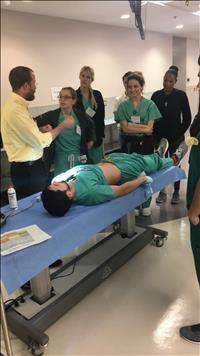 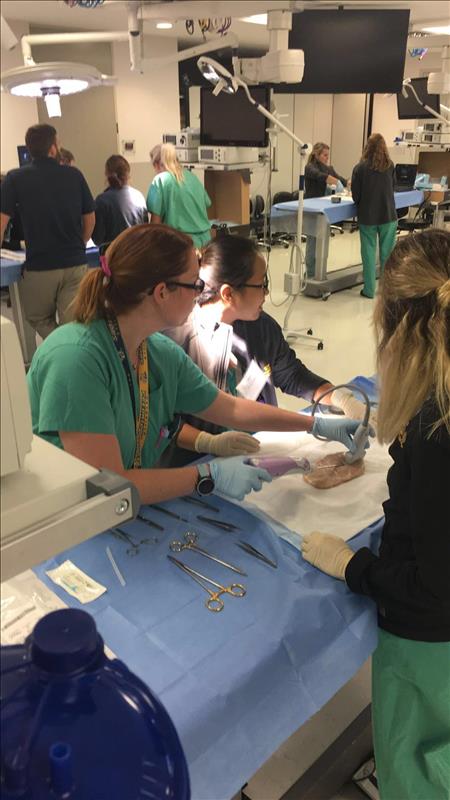 and Dr. Bruce Torrance on their NFL Debut! 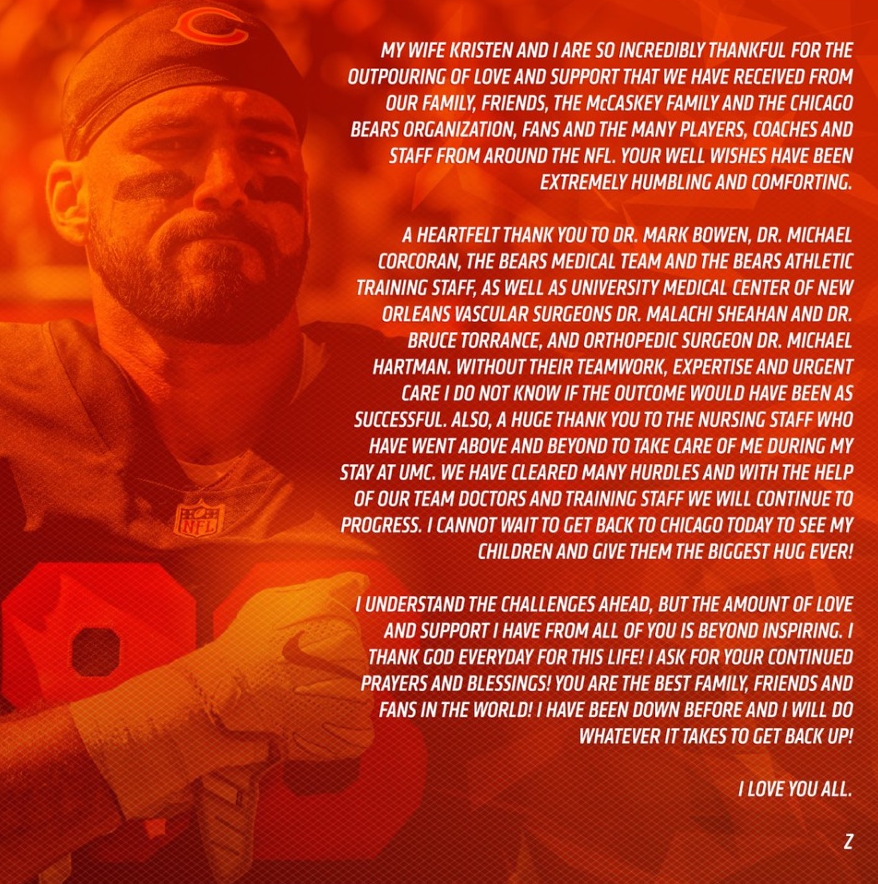 PAST NEWS AND EVENTS This year's Surgical Intern Bootcamp, a two-day course for new interns within the General Surgery program, was held on July 19-21, 2018.  The intensive course focuses on teaching key cognitive and technical skills to help interns ease into their new role. It includes didactic lectures as well as skills labs using animate, inanimate, and organic simulation models.

The Department of Surgery and the LSU Foundation for the LSU Health Sciences Center  received $147,680 Susan G. Komen Funding for improving patient access and regional recognition at UMC-NO. Dr. Riker and Ms. South (pictured second and third from left) accepted the award at a ceremony at UMC-NO. Congratulations to Dr. Jennifer Mooney and Leti Borrouso who were 2016 School of Medicine Alumni Excellence Awards recipients. They were nominated by their peers and the award signifies excellence in performance of job duties,  integrity and work ethic, and recognition as being team players by others in the institution. 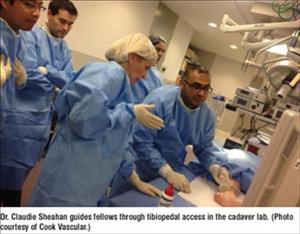 The half-day training sessions were held in the Advanced Practice Center at the LSU School of Medicine and led by Malachi Sheahan, M.D., Program Director, Vascular Surgery Fellowship, LSU Health Sciences Center on May 28, 2018.

Dr. Sheahan led the pedal/popliteal access demonstration, using cadavers and ultrasound. He implored the Fellows that accessing the popliteal "takes a lot of practice," and Fellows were invited to try to access the arteries on their own. The casual setting encouraged teamwork amongst their peers.